19 tonnes of plastic enter the ocean each minute. But this waste can be made into a precious resource! Making the recycling of this waste into a profitable activity that creates new jobs: this is the goal of the Plastic Odyssey team.

Merchant navy officers, sales managers and engineers, these young entrepreneurs have developed an ambitious project to raise awareness of plastic waste recycling and to share this knowledge in emerging countries. 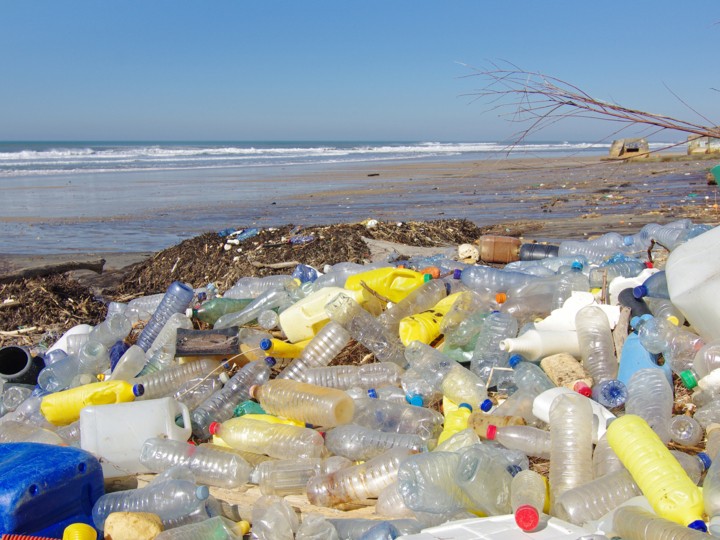 Over the course of three years, the Plastic Odyssey team will travel the world's seas by ship in order to fight plastic pollution.  The expedition will include stops in emerging countries to encourage local waste-reducing initiatives and the creation of small recycling plants. At each stop, Plastic Odyssey will share low-tech and open-source recycling technologies to promote the development of micro-entrepreneurship and the circular economy. Sorting and plastic recycling demonstrations will also be offered.

This project does not aim to collect plastic already in the oceans, but to take early action, working with local populations on solutions to prevent pollutions so that waste does not end up in the oceans.

The ship will be ready to set sail in the second half of 2020. Measuring 40 metres long, it will run on fuel made using plastic waste thanks to a pyrolysis processing unit installed at the back of the ship: a major first in the field of navigation.

For three years, it will travel along the coasts of Africa, Latin America, and Asia to: 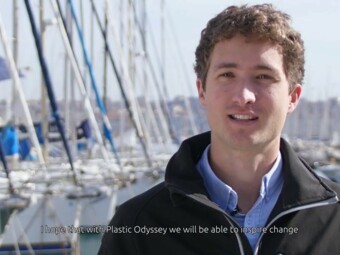 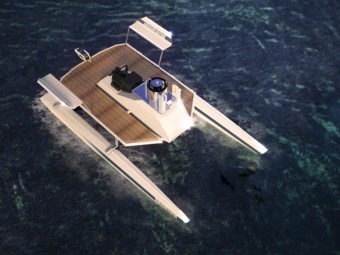