Inspector of Finance and a former student of ENA, Jérôme GRIVET is a graduate of ESSEC and of the Institut d'Etudes Politiques de Paris. 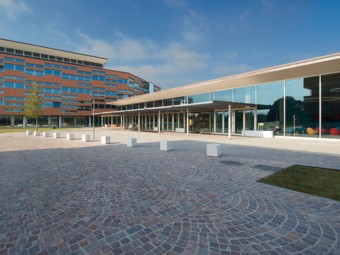 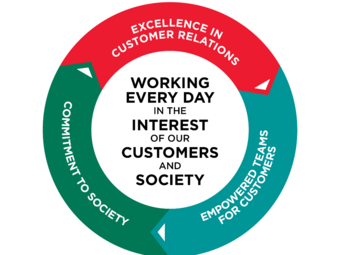 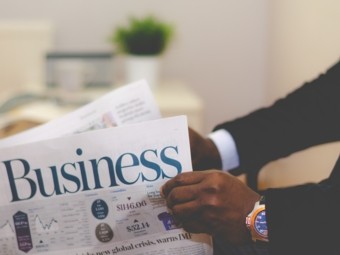 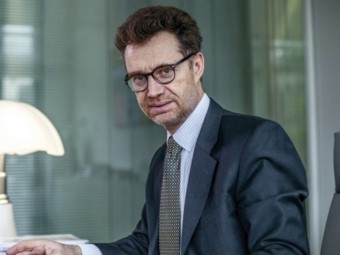 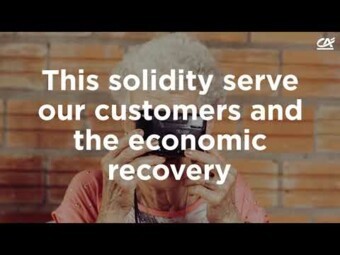 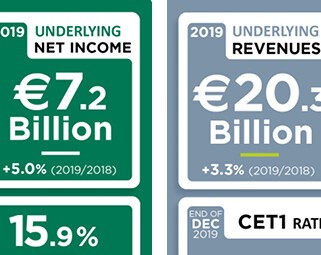 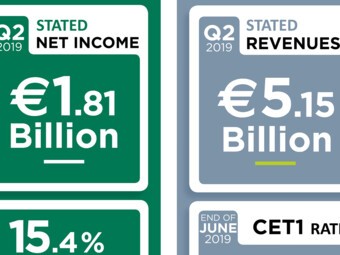 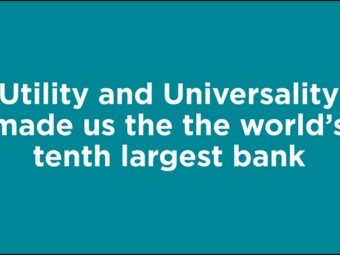