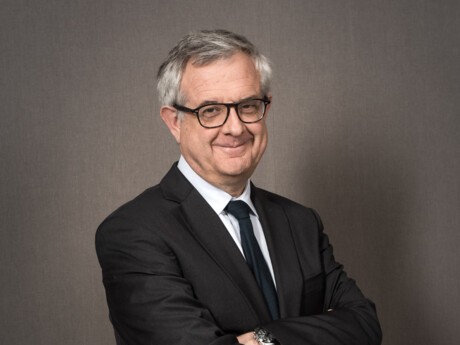 Xavier Musca : Basel 4, the one reform too many for European banks competitiveness

The new European legislature will be tasked with the transposition of the Basel Committee December 2017 recommendations into EU law. As a reminder, only those Basel recommendations that are transposed into national or European law have legal force. It is therefore up to the legislators to take their responsibilities. 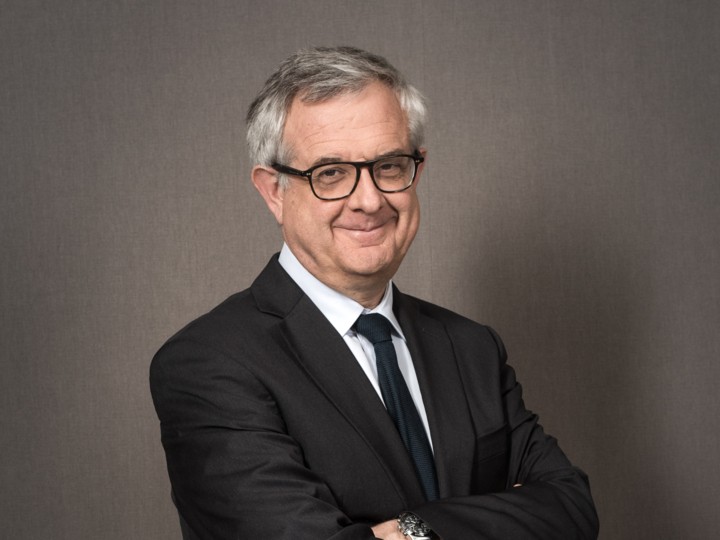 We call that reform “Basel 4” because it implies a radical shift away from the 2005 Basel doctrine which Basel 3 then confirmed: a move from a risk-based capital requirements approach to a flat-rate approach that does not suit low risk balance sheets. This would particularly penalise large EU banks whose balance sheets’ risk density is lower than US banks’. The Basel Committee estimated in March 2019 that capital requirements would decrease in Asia, increase in the US by 1.5% but increase in the EU by more than 20%. This would create a competitive disadvantage for EU banks, particularly vis-à-vis US corporate and investment banks that already enjoy a 50% EU market share. This would also penalise the financing of the European economy and its competitiveness as the capital requirements increase would be particularly high for the financing of unrated corporates, real estate or specialised lending (infrastructures, aviation, rail etc.) for which the increase could be well over 100%.

Within a rationale of standardisation, comparability of models and strengthening of solvency, the Basel recommendations have thus considerably deviated from the 2016 G20 statement, the 2016 ECOFIN conclusions and the 2017 European Parliament resolution. There should be no significant increase in the overall capital requirements for the banking sector and no significant differences across regions of the world. We are very far from these objectives.

Last July EBA aggravated impact estimates for EU banks, with an average increase in capital requirements of 24.4% for all EU banks and of 28.6% for GSIBs, which is more than significant. Besides, EBA recommends tightening certain aspects of the Basel approach, for instance applying the output floor at entity level. Furthermore, EBA has not assessed the impact of Basel 4 on capital requirements under the MREL. Worse still, EBA downplays the impacts of that reform on banks by assuming on the one hand that banks’ capital surpluses beyond the regulatory minimum will allow partially addressing the impact and, on the other hand, that banks’ retained earnings will absorb the rest.

For investors, however, what matters is not the absolute level of banks’ own funds but the excess of own funds compared to the regulatory requirements. Dedicating the accumulation of future earnings to these new regulatory requirements would lower profitability, which is an important soundness indicator for debt and equity investors. Furthermore, this would reduce the capacity to fund the European economy at a time when important investments in technology and ecological transition are called for.

Let us recall that in response to the 2008 financial crisis, regulators already greatly increased own funds requirements. For the past ten years, the level of capitalisation of European banks has more than doubled: it now reaches 14.4% of CET1 on average and thus includes a substantial amount of capital reserves.

Last, constant regulatory instability has become a source of concern rather than comfort: despite the Banking Union and all the prudential measures already adopted, equity investors have been shifting away from the European banking sector.

Let us make no mistake. We are not questioning what has been implemented to strengthen the safety of the financial system. This is by no means to argue for any deregulation. A sound banking system is not a system investors would be turning away from.

Let us be cautious not to create Malthusian banks unable to finance economic development, by looking at financial stability only through the lens of capital level.

The European Union has set the political conditions that must govern the conclusions of a Basel agreement. That political will must not abdicate. 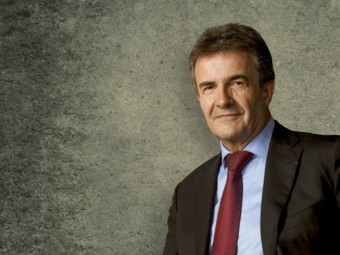 Philippe Brassac : BASEL IV, a real threat to financing for the economy