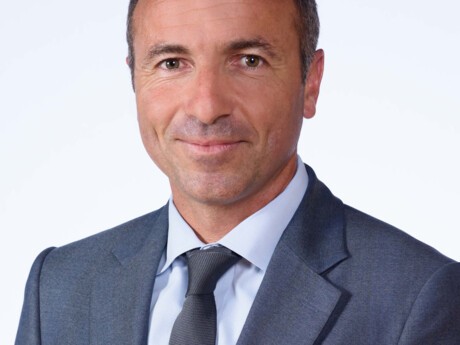 This appointment will take effect on 1 November 2019.

After starting his career in consultancy at Mercer Oliver Wyman (1996 – 99), and then becoming founder and chairman of Empruntis.com (1999 – 2001), Serge Magdeleine came to Crédit Agricole S.A. as Head of Online Banking and was subsequently appointed Head of Multimedia Marketing. In 2006, he joined Caisse Régionale de Paris et Ile-de-France as Head of the Distribution and Multichannel division, and then in 2007, moved to Caisse Régionale Centre-Est as Corporate and International Director. In 2010, he was appointed Deputy CEO of Caisse Régionale Alpes Provence, in charge of development, and is also CEO of GIE e-Immo. In 2015, Serge Magdeleine became Group Digital Experience Director, then in 2016, he also took the reins at Crédit Agricole Technologies et Services.

Serge Magdeleine is a graduate of Ecole Nationale des Ponts et Chaussées (1996) and holds an MBA from Collège des Ingénieurs (1996).