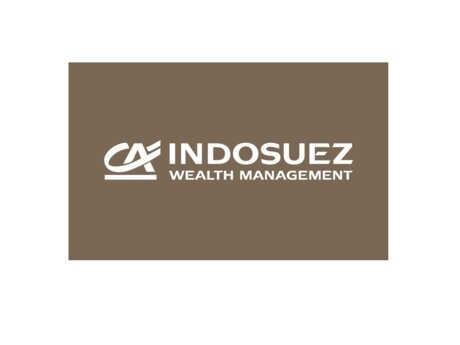 Following the completion of the acquisition of Banca Leonardo in Italy, Indosuez Wealth Management Group announces 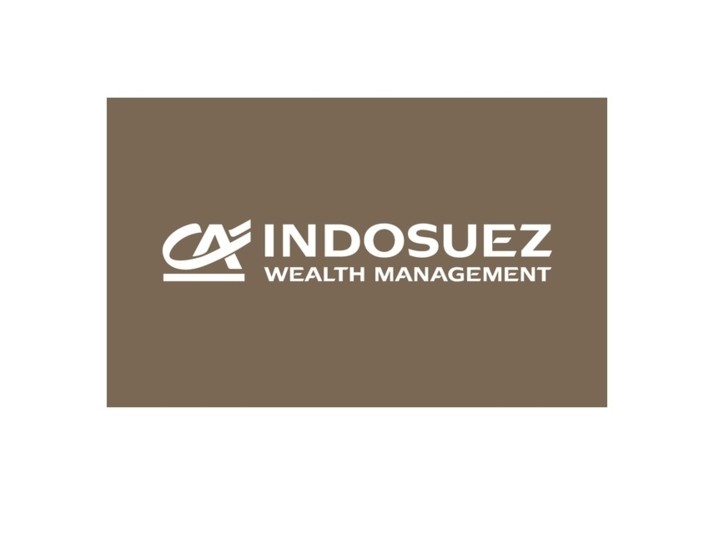 Ariberto holds a degree in economics and commerce from the Bocconi University in Milan.

Luca Caramaschi joined Indosuez Wealth Management in 2015 as CEO of Indosuez in Italy. Luca started his career with RAS, where he was Head of Italian Equity Investments for three mutual funds of the group. He then moved to Banca Euromobiliare as Head of Private Banking with an intermezzo of just over a year in Credito Italiano with direct responsibility for the bond investments of asset management. After six years in Citigroup as Senior Private Banker, he joined Julius Baer Creval to collaborate on the start of Italian activities. From December 2004 to March 2015 he was responsible for the Wealth Management Division of Deutsche Bank in Italy, which under his leadership went from 1 billion to 11 billion euros in managed assets.

Luca Caramaschi is a graduate in Business Economics at the Bocconi University in Milano.

Bertrand de Margerie is a graduate of ESSEC Business School.

Giovanni Bertino joined Compagnie de Suez in 1991, then Banque Indosuez's Equity Capital Markets division as Head of Origination for Italy. He was appointed wealth and financial structurer at Crédit Agricole Private Banking in Luxembourg in 1996, then headed the Corporate, Institutional Investors and External Managers departments before overseeing the launch of the Italian branch. Giovanni started his career in marketing at Unilever, later working at Andersen Consulting.

Giovanni Bertino graduated from LUISS business school in Rome and holds an MBA from the SDA Bocconi School of Management in Milan.

Indosuez Wealth Management is the global wealth management brand of Crédit Agricole group, ranked 13th in the world based on Tier 1 capital (source: The Banker, July 2017).

Shaped by 140 years of experience helping families and entrepreneurs around the globe, Indosuez Wealth Management offers a tailored approach that enables clients to manage, protect and pass on their wealth according to their specific needs. Its teams take a comprehensive view and provide expert advice and exceptional service, offering a wide range of services for the management of both personal and business assets.

Renowned for its international reach combined with a human scale, Indosuez Wealth Management has 3,110 employees in 14 countries around the world, in Europe (France, Belgium, Spain, Italy, Luxembourg, Monaco and Switzerland), Asia-Pacific (Hong Kong, Singapore and New Caledonia), the Middle East (Abu Dhabi, Dubai and Lebanon) and the Americas (Brazil, Uruguay and Miami).

With EUR 118 billion in assets under management (as at 31/12/2017), Indosuez Wealth Management group is one of the global leaders in wealth management.

CA Indosuez Wealth (Europe) is one of the leading institutions in Luxembourg. Its roots date back to 1920 with the founding of its forerunner, La Luxembourgeoise, which was the country’s major bank. The Bank's team, comprising more than 500 highly specialised professionals based in Luxemburg, Belgium, Italy and Spain, combines their knowledge of local and European environment with the vast expertise and opportunities provided by the global network of Indosuez Wealth Management and Crédit Agricole group.

European investors acquired and recapitalised Banca Leonardo, with the aim of creating a financial group characterised by its managerial approach, professionalism and independence. Following a number of significant corporate transactions which have allowed the Bank to return capital invested to its shareholders, Banca Leonardo now operates exclusively in the wealth management sector in Italy and Switzerland.

About Crédit Agricole in Italy

The Crédit Agricole Group has been present in Italy for over 40 years. Today, headed by the Senior Country Officer Giampiero Maioli, Crédit Agricole operates in Italy with 15 companies covering all business segments: commercial banking, consumer finance and specialized financial services, corporate and investment banking, asset management, Insurance, asset servicing and has completed its range of services with private banking. Italy is the second domestic market for Crédit Agricole with 64 billion euros’ financing to the economy, serving more than 4 million clients with over 14,000 employees.