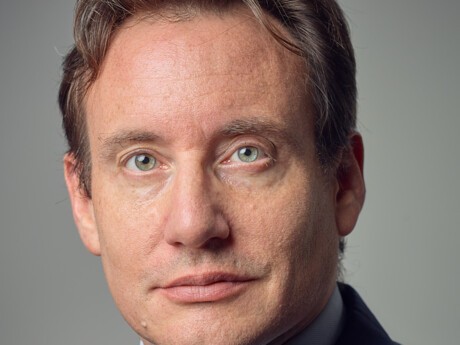 Emmanuel Sardet has been appointed Chief Executive Officer of Crédit Agricole Group Infrastructure Platform (CA-GIP) as of 1 August 2019. He will be taking over from Pierre Guillemet, who is retiring. 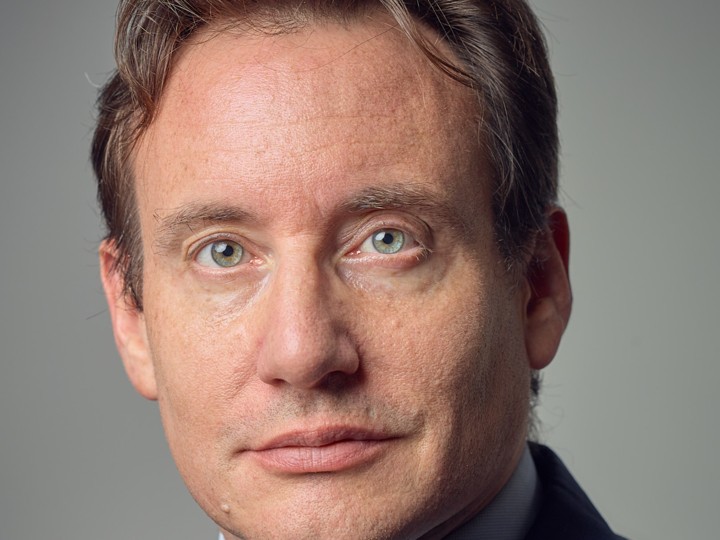 Emmanuel Sardet began his career at the Paribas Group, where he held positions at La Compagnie Bancaire, Crédit du Nord and Paribas in the areas of strategy, risk, and commercial development for the agency network and internal audit. He then joined GE Capital Consumer Finance in France to lead the operational transformation of business and IT integration.

Emmanuel Sardet continued his career at Accenture, where he accompanied European, American and Asian players in banking, insurance and capital markets through their technology-driven structural transformations. He also held European and global roles in that financial services industry, heading up IT strategy, cloud, infrastructure outsourcing and technology consulting.

Emmanuel Sardet is a graduate of the Telecom Paris Tech school of engineering.