The Conseil d’Etat has just issued a decision recognising the deductibility of a charge incurred by Crédit Agricole S.A. in 2012 on the occasion of the disposal of the Greek bank Emporiki.

This is a final instance decision upholding the judgment of the Administrative Court of Appeal of Versailles dated 17 May 2018, which recognised the deductibility of a charge of EUR 2.3 billion incurred by Crédit Agricole S.A. on the occasion of the disposal of the Greek bank Emporiki. The Administrative Court of Appeal ruled that the Emporiki shares resulting from the capital increase of July 2012 were investment securities, confirming the deductibility of the associated provision, and ordered the return to Crédit Agricole S.A. of the overpayment of corporate income tax paid for the financial year 2012.

According to the decision of the Conseil d’Etat, the amount reimbursed by the tax services in June 2018, pursuant to the enforceable judgment of the Administrative Court of Appeal of Versailles, has been definitively acquired for the Crédit Agricole S.A. Group.

Income in the fourth quarter of 2019 for Credit Agricole S.A. and the Crédit Agricole Group will be positively impacted by this provision write back amounting to EUR 1,038 million. 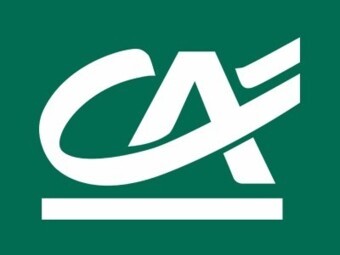