Against the backdrop of an unprecedented health crisis, Crédit Agricole Assurances remained mobilised throughout 2020 to serve the economy and its most vulnerable customers by adopting financial support measures for very small businesses and SMEs, healthcare professionals and by supporting its most affected individual customers.

Crédit Agricole Assurances continued in 2020 to diversify its business model through the development of its priority lines of business, protection of assets and individuals (+5.7%1 compared to 2019), and unit-linked products in savings and retirement. Including euro-denominated inflows, Crédit Agricole Assurances posted revenues of €29.4 billion, down 20% compared to 2019, which had seen exceptionally high euro inflows.

In property and casualty, Crédit Agricole Assurances continued its strong business growth dynamic, with written premiums reaching €4.8 billion at end-2020, up 5.8%[1] compared to 2019. With a net contribution of more than 508,000 contracts over the year, the number of P&C contracts reached 14.6 million at end- 2020, up 3.6% year-on-year.

Death and disability, creditor, and group insurance written premiums amounted to €4.2 billion, up 5.7%1 year-on-year, driven by all three businesses segments.

With a very high level of unit-linked net inflows, at €4.9 billion at end-2020, and net outflows of -€3.9 billion on Euro contracts, the total net inflows stand at €1.0 billion.

The average rate of return on assets of Crédit Agricole Assurances group reached 2.13% in 2020, still well above the average minimum guaranteed rate (0.27% at end-2020). In addition, profit-sharing adjustment on Euro-denominated contracts in the context of low interest rates helps to maintain a significant gap between the return on assets and the return on liabilities.

In January 2022, we will therefore be entrusting all our assistance activities in France to Europ Assistance, which will become the assistance partner of the Crédit Agricole group's insurers (Predica, Pacifica, CAMCA, and La Médicale).

Crédit Agricole Assurances has responded to the health and economic crisis with support measures and contributions to solidarity funds representing nearly €350 million for the Crédit Agricole Group, thereby reaffirming its role as an insurer, investor and responsible company.

As an investor, the Group has also set up a €250 million investment package to support the economic recovery and strengthen the health sector in France.

In this context, at the end of December 2020, the net income group share of Crédit Agricole Assurances reached €1,230 million[7]. Excluding exceptional items linked to the health situation[8] and the monetary compensation paid to Crédit Agricole S.A.[9], the NIGS amounted to €1,434 million, down -5.5% compared to the NIGS at the end of 2019, which had reached a particularly high level.

Crédit Agricole Assurance also demonstrated its solidity and resilience, with a steadily high Solvency II prudential ratio of 227% at 31 December 2020.

Furthermore, Crédit Agricole Assurances continues to set up its policyholder participation reserve (PPE), which stood at €11.6 billion at end-2020 (+€0.8 billion in 2020), representing 5.6% of Euro outstandings[10].

On 17 July 2020, Crédit Agricole Assurances successfully placed €1 billion subordinated notes in order to finance the early repayment of intragroup debts. These notes will bear a fixed interest rate of 2.00% pa until the maturity date in 2030 and are eligible as Tier 2 capital under Solvency II.

The Standard & Poor’s rating of the main operational entities of Crédit Agricole Assurances is A / stable outlook. 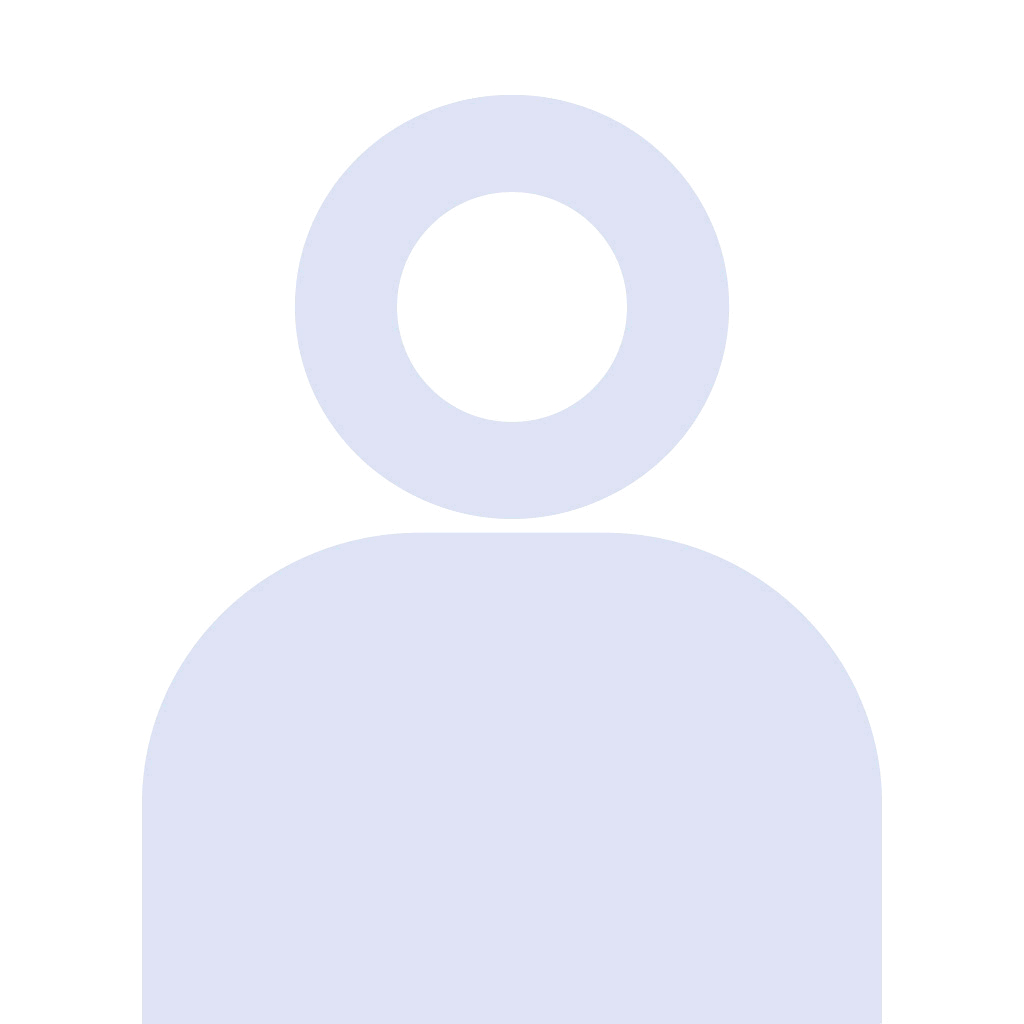