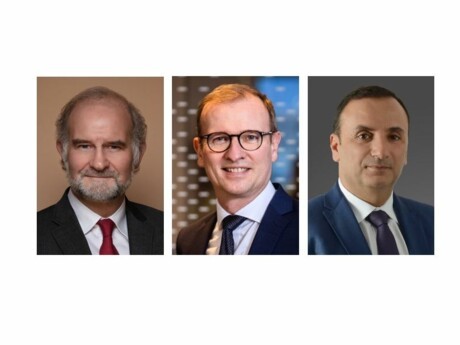 Jean-François Deroche is appointed Senior Regional Officer for the Asia-Pacific region, effective on December 1st 2022, based in Hong Kong. He replaces Michel Roy who is retiring.

Hatem Masmoudi is appointed Senior Regional Officer for the Middle East and Africa, effective on September 1st 2022, based in Dubai. Jean-François Deroche began his career at Crédit Lyonnais in 1982 where he held a number of positions, including Senior Banker in the European Client Department of the New York branch, General Branch Manager of the Boston office and Account Manager at the Investment Bank. He then became Head of the Investment Banking division in Japan. In 2004 he joined Crédit Agricole CIB in the team implementing the merger of Capital Markets activities. In 2005 he was appointed Secretary General of Capital Markets and Brokers, and in 2008 Head of the Global Market Division, Americas. In 2011 Jean-François was appointed Senior Regional Officer for the Americas and Senior Country Officer for the United States. In 2016 he joined Crédit Agricole Indosuez Switzerland as Chief Executive Officer. Jean-François Deroche graduated from Institut d’Etudes Politiques de Paris and has a Bachelor’s degree in Law.

Stéphane Ducroizet started his career at Crédit Lyonnais’ Corporate Banking groups in Paris (1993-1998). After four years within the Telecoms Finance team in Paris, he joined the Media & Communications Group at Calyon Americas in New York in 2002. From 2006 to 2007 he joined the Specialized Assets Securitization Group of Calyon Securities in New York. In 2007 he was appointed Head of Telecom Finance EMEA. In 2009 he became Global Head of TMT Finance at Crédit Agricole CIB in Paris. In 2015 he set up the Corporate Acquisition Finance group for which he assumed a global responsibility, before being appointed Global Head of Acquisition Finance and Advisory. In January 2019, he became Global Head of the Real Estate & Lodging group. In September of the same year he was appointed Head of Risk and Permanent Control. In January 2021 he was appointed Deputy General Manager. Stéphane Ducroizet graduated from HEC Paris.

Hatem Masmoudi has more than twenty years of experience in corporate and investment banking and in capital markets. He also has strong expertise in origination and business development. He started his career in 1996 at Arthur Andersen and joined Crédit Agricole Indosuez (now Crédit Agricole CIB) in 1998 as Market Risk Analyst. In 2000 he became Originator within the Strategic Equity Transactions team. In 2006 he was appointed Global Head of Origination for Strategic Equity Transactions, before becoming Global Head of Strategic Equity Transactions in 2013. In 2016 he was appointed Global Head of Equity Solutions, in charge of the redeployment of the Bank’s Equity Derivatives product offering. In September 2021 he moved to Dubai to become Head of Global Markets for the Middle East and Africa. Hatem Masmoudi graduated from Ecole Polytechnique, ENSAE and also holds a Masters 2 in mathematics and an actuary certificate.

Crédit Agricole CIB is the corporate and investment banking arm of Credit Agricole Group, the 10th largest banking group worldwide in terms of balance sheet size (The Banker, July 2022). More than 8,900 employees across Europe, the Americas, Asia-Pacific, the Middle East and Africa support the Bank's clients, meeting their financial needs throughout the world. Crédit Agricole CIB offers its large corporate and institutional clients a range of products and services in capital markets activities, investment banking, structured finance, commercial banking and international trade. The Bank is a pioneer in the area of climate finance, and is currently a market leader in this segment with a complete offer for all its clients. 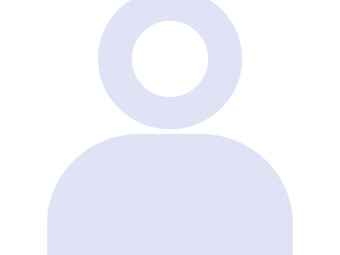