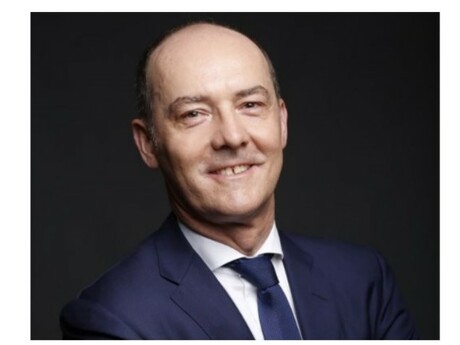 Bernard Muselet replaces Jean-Bernard Mas who has been appointed Chief Executive Officer of BforBank in November 2022.

With almost 3 800 employees and 1.3 million individual, professional, agricultural and business customers, Crédit Agricole Bank Polska is developing, in synergy with the Group's other entities in Poland, a local universal banking business with a strong position in the consumer credit market.

Bernard Muselet began his career in the Factoring business in France at Natexis Factorem based in the West Indies and Guiana before being appointed Managing Director of VR Factorem in Germany. In 2002, he became a member of the Management Committee of Natexis Factor and then, Director of Business Development. 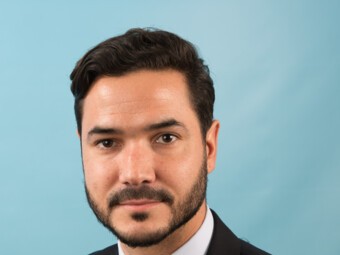