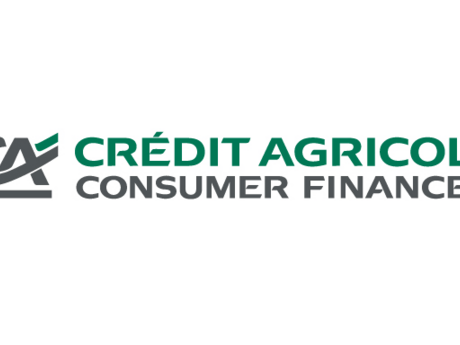 For the ninth consecutive year, Crédit Agricole Consumer Finance publishes its annual review of consumer credit markets in the 28 countries of the European Union. Outstandings increased 3% in 2015, and the UK, Germany and France confirmed their position as the biggest European markets. Outstandings on an uptrend

The European consumer credit market showed a sturdy recovery in 2015 after a period of decline, the scale of which nonetheless diminished since 2012. Outstanding consumer credit in the European Union stood at €1,124 billion (+3% versus 2014). Overall, average outstandings per capita stabilised at €2,200 in the EU. “This return to growth is closely tied to the health of the real economy and strong momentum for the main consumer credit markets”, explained Jérôme Hombourger, Deputy CEO, Group Development and Strategy at Crédit Agricole Consumer Finance.

A revitalized market with contrasting trends

The highest levels of outstandings were in the UK (€329 billion), Germany (€225 billion) and France (€153 billion). Market growth was driven by two factors: the overall balmier economic climate and banking groups’ growing interest in consumer credit. Vehicle financing was the most buoyant activity as it benefited from both the upturn in the auto sector and the success of leasing arrangements. However, this market momentum concealed disparities: Mediterranean countries remain convalescent following the sovereign debt crisis, and outstandings declined in nine countries of the European Union.

In France, the recovery that started in 2014 took hold in 2015 despite strong regulatory constraints. Outstandings increased 4% to €153 billion and the amount per capita was up 3%, at €2,305, placing France in line with the average for the EU. For the first time since 2008, the percentage of households holding credit increased, to 26%. “Nevertheless, there were diverging trends by product and market segment, with a decline for revolving credit (27% of production vs. 31% in 2014) while leasing solutions with the option to buy, mainly in the auto segment, made a breakthrough (12% of production in 2015 vs. 9% in 2014)”, explained Jérôme Hombourger.

The UK, the leading European consumer credit market in volume terms, alone represented close to 30% of the European Union market, confirming its recovery trajectory started in 2012. Outstandings grew 6% and exceeded the 2008 level.

In Germany, the pick-up in domestic consumption, boosted by the introduction of the minimum hourly wage in 2015, benefited the consumer credit market: outstandings rose 1% in 2015 and the percentage of amortising loans continued to increase (+3%).

Scandinavian countries, with the exception of Sweden, where the savings rate is historically high, showed outstandings per capita well above the European average: €5,000 in Norway (highest outstandings per head in Europe), €3,100 in Denmark (5th position), and €2,600 in Finland (8th).

Southern Europe: the rebound after the decline?

Spain, Italy and Portugal together represent 16% of total outstanding consumer credit in the European Union, and outstandings per capita are below the EU average: €1,700 in Italy, €1,400 in Spain and €1,200 in Portugal. Trends by country in the region:

Italy: outstandings rose 2% in 2015, against a backdrop of a robust recovery in consumer credit production.

Spain: credit outstandings grew 6% in 2015, in tandem with a sharp decline in unemployment, but the level is still 40% lower than in 2008.

Portugal: the stabilisation that began in 2013 was confirmed in 2015, but with no major market recovery. This situation reflects Portugal’s difficulty in revitalizing its economy. 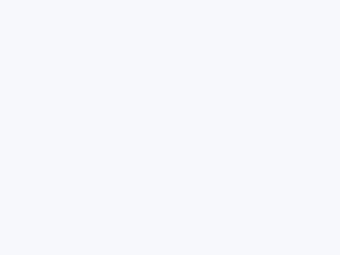