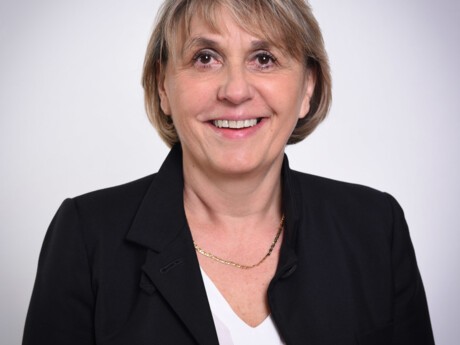 She started her career with Peat Marwick Consulting as a consultant on organisational projects (1986-88). She then joined Crédit Lyonnais where she held several positions in the markets department: project manager within the market IT department (1988-90), Head of the Marketing Swaps team (1990-93), Origination Fixed Income (1993-95) and then Head of private placements and structured products (1995-97). From 1997 to 2000 she worked for AIG as a Senior Marketer for financial institutions. From 2000 to 2001 she was in charge of investor sales with Hypovereinsbank, and then with Crédit Lyonnais from 2001 to 2004. She then held several positions within Crédit Agricole CIB’s market activities, where she was in charge of: fixed income sales (2004-05), commercial coordination (2006-07), development (2007-08) and sales for interest rate products (2008-11). In 2011 she was appointed regional Head of sales for France, Belgium and Luxembourg. In May 2014, Martine Boutinet was appointed Head of Human Resources at Crédit Agricole CIB.